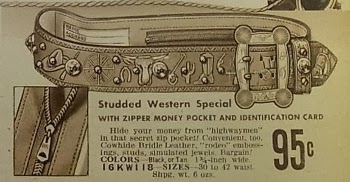 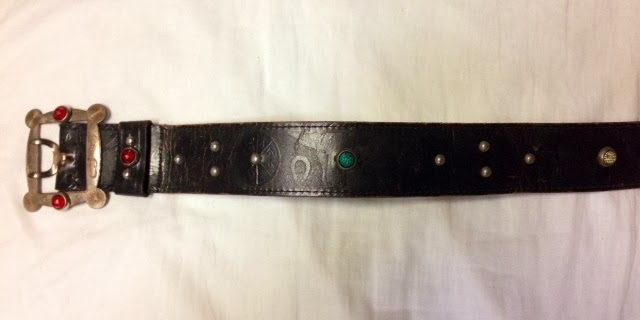 Email ThisBlogThis!Share to TwitterShare to FacebookShare to Pinterest
ラベル: Vintage

ACE WESTERN BELTS
We are distinctive western belt manufacturer. We produce spots decoration belt specialized in "Americana of the Western golden age" in Japan. The product concept is "made in the heart of the west". We are very particular about the parts and machine used for a belt, and developed relationships with the American company to obtain the best distinctive western belt. Since that time these company have closed and we have had to develop new relationships and this takes time and patience. We are always on the lookout for new techniques and ideas that meet and exceed our customer expectations. We strive for the same quality and workmanship being used to make the tooled spotted and jeweled belts made since the 1930's. Our products is very nice new vintage reproduction designed in Americana of the Western golden age. We are always full of the feelings to make the products with atmosphere of prewar charming. All belts are made in Sendai, Japan. Beyond doubt, ACE WESTERN BELTS are the finest vintage style belts money can buy. Each belt is painstakingly made to be as near as possible to the originals that were so popular from the early to mid 20th century.